Schaefer Machine Co. was founded in 1945 in Bridgeport CT, USA, by Mr. Charles Schaefer. The original products were gluing machines for leather goods and shoe manufacturing. As the company grew, the product line was expanded to include machines for label cementing, bookbinding, large label gluing, and label mounting. A line of wax coaters was developed about 1960 for the application of adhesive wax to typesetting paper (for use in page paste-up by newspapers and printers). By the mid-eighties, sales of these machines and specialty waxes for them had grown to become a major part of the product line.

In 1967, the company moved to Clinton, CT, and added both warehouse and production space.

In 1986, the company was purchased by Robert Gammons, the current president. His background in engineering design brought better capability to develop and produce new products to the company.

During the nineties the product line of the company underwent a major transition. The wax coaters and wax which were a high percentage of sales in the late eighties were gradually obsoleted by computerized page making systems. At the same time most of the leather goods and shoe industries moved offshore where many operations done by machines were replaced by hand application of glues.

During recent years these new machines and customized machines have become an important portion of the company sales.

The company is known for the high quality, versatility and durability of their products with a special emphasis on ease of cleanup.

Products are distributed in the US both directly and through a dealer network, and internationally through distributors in Canada, Brazil, Mexico, and several other countries. 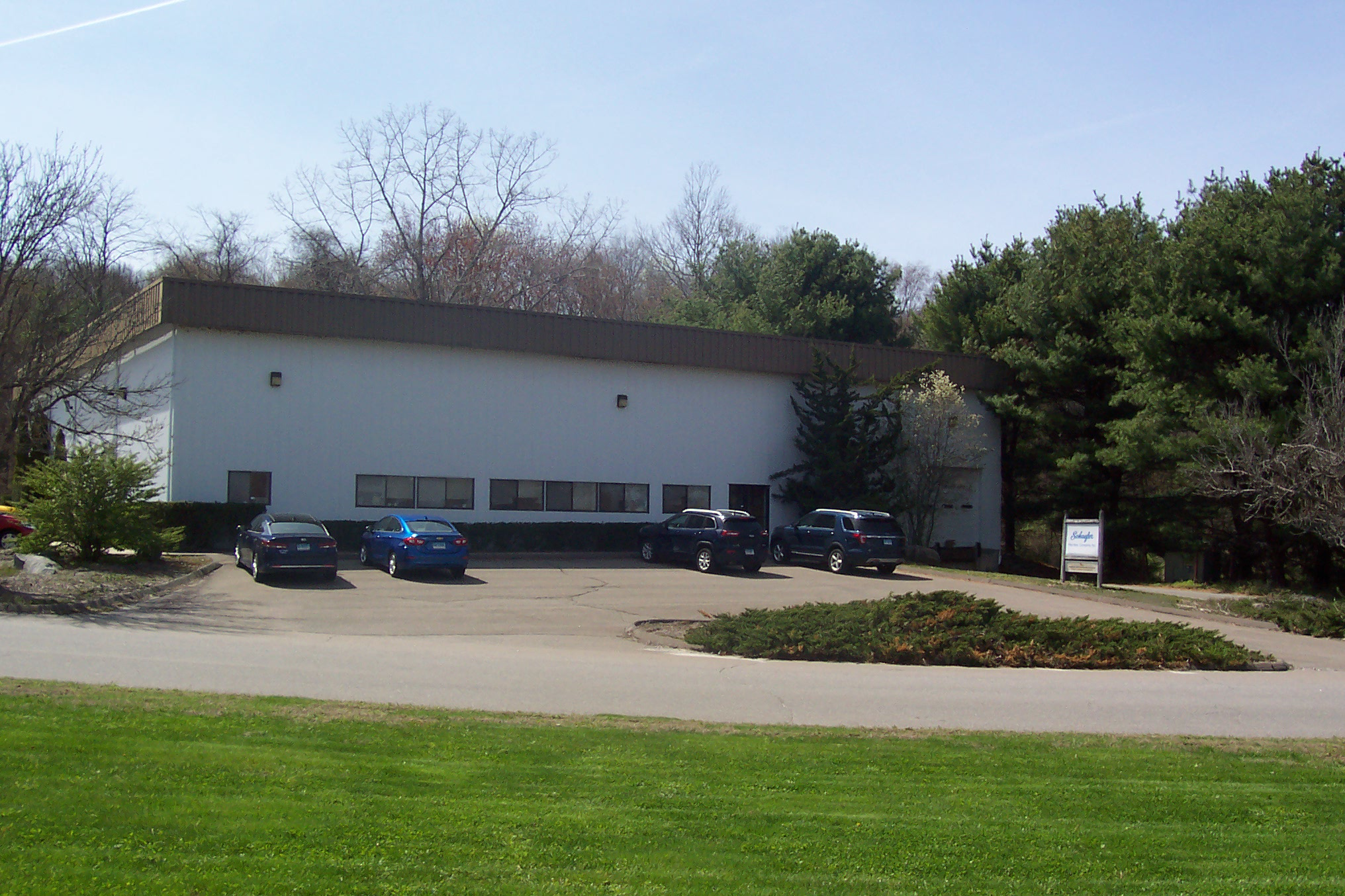